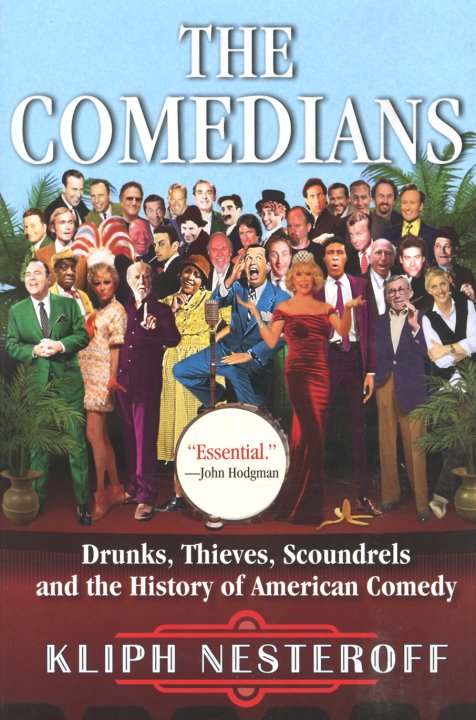 A wonderfully wide look at the growth of American comedy in the 20th century – a book whose subject matter is definitely hinted at by the cover image! The author goes into great depth, and follows a fascinating path of the shifting venues for comedic expression – which also shift the nature of the material too – in a trajectory that's slightly related to musical development in the 20th century too! The chapter titles give a good idea of the book's pathway – and include "Vaudeville Comedians", "Radio", "Nightclubs", "Television", "The Emergence Of Las Vegas", "Stand-Up's Great Change", "First Comedy Clubs & The 1970s", "Hippie Madness At Decade's End", and "The Stand-Up Comedy Boom". The hefty hardcover is 425 pages, with a section of illustrations in the middle.  © 1996-2022, Dusty Groove, Inc.

Funk & Soul Covers (hardcover XL edition)
Taschen, 2015. New Copy
Book...$54.99 70.00
One of the funkiest coffee table books you'll ever hope to own – a massive collection of rare funk and soul album covers – beautifully put together, and with a wealth of information too! The set's way more than just a stash of cool-looking images – as the folks at Taschen have ... Book