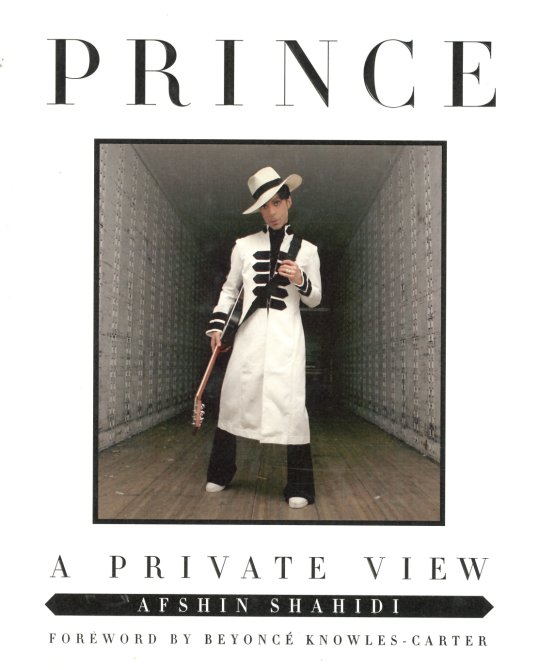 A book that's heavy on images of Prince from the 90s – all captured by Afshin Shahidi, who worked with Prince on a variety of video and photographic projects during the decade! Most images are portraits, but there's also some performance and candid shots too – all presented in full color, on heavy glossy pages – in a hardcover edition of 231 pages.  © 1996-2022, Dusty Groove, Inc.