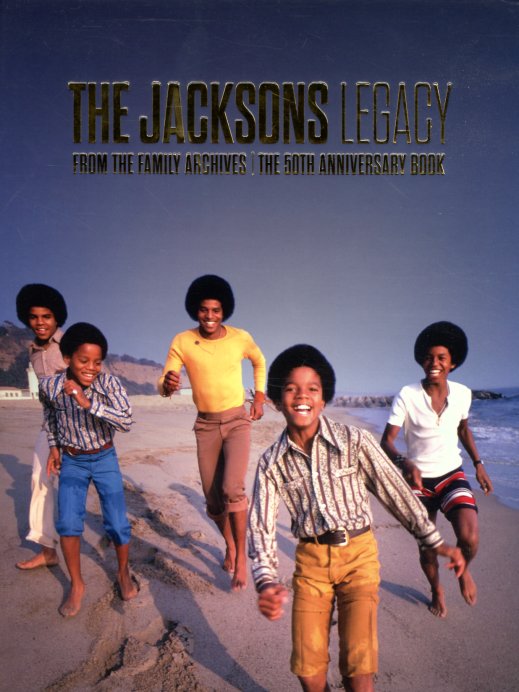 The story of Michael and The Jackson 5 – all presented here in an array of fantastic materials all pulled together from the family archives! The book is stunning – hefty, full color, and with page after page of really great material – images of records, live shows, special events, and family happenings – all laid out in relatively chronological order – so that the visuals tell the story of the group and its growth – with the expected heavy focus on the 70s and 80s! There's a bit of text in the book, but the images are the main draw – and the volume is 318 pages, printed beautifully, in a hardcover edition.  © 1996-2021, Dusty Groove, Inc.

Prophetika – Lost Writings Of Sun Ra Vol 1 (paperback)
Norton/Kicks, 2014. New Copy
Book...$12.99
The prophetic poetry and prose of the one-and-only Sun Ra – and the first of a promised trilogy of unpublished predictions, prognostications and end-times visions from one of the most distinctive artists ever! If you're a fan of the cosmic jazz of Sun Ra, or even his earlier sci-fi doo ... Book