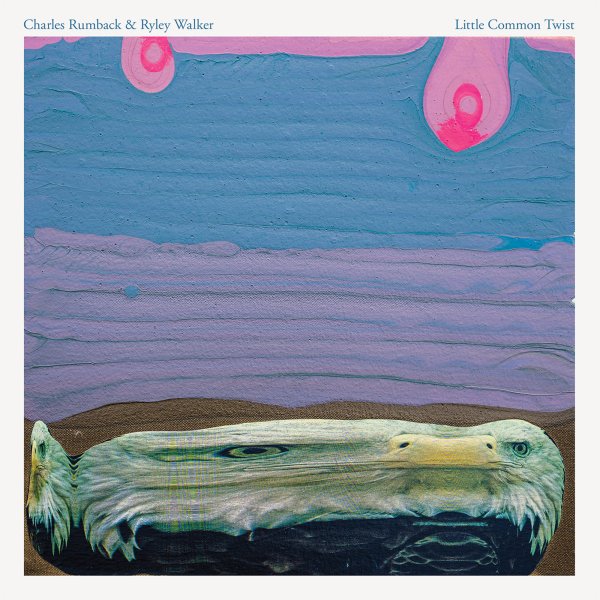 A wonderful instrumental duo effort from drummer Charles Rumback and guitarist Ryley Walker – the former a vital player in the Chicago jazz and experimental scene, the latter one one time Chicago, now NYC based player who has been as important as anyone taking the folk and blues-steeped avant garde acoustic guitar influences of Jansch, Fahey and others into new realms. Where their previous work together and some more angular edges, this one his a more hypnotic sound overall, with loose folk passages that flow into surprisingly futuristic sounds, with producer John Hughes on synth and electronics. Thrill Jockey continues to be an welcoming home to progressive instrumental music. Includes "Half Joking", "Self Blind Sun", "Idiot Parade", "And You, These Sang", "Menebhi", "Ill-Fitting/No Sickness", "If You're Around And Down" and "Worn And Held".  © 1996-2021, Dusty Groove, Inc.