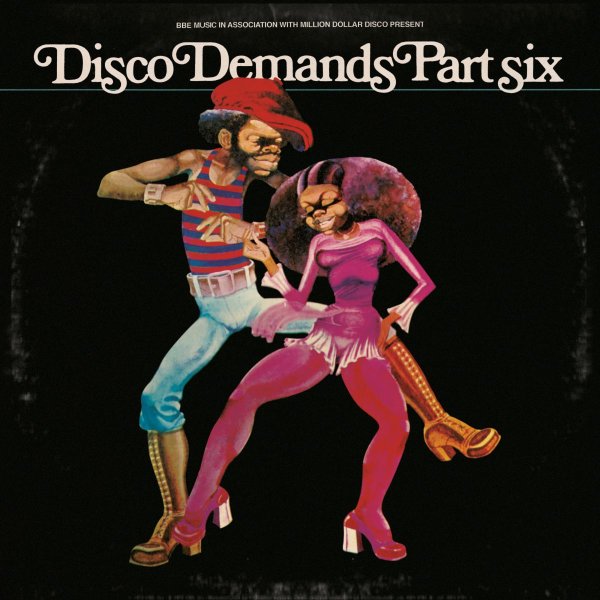 Classic cuts, made even better by the magic hands of Al Kent – a mixing talent we've trusted for years, and one with an uncanny knack for making the same kind of special sounds you'd hear on a rare club edit from back in the day! These tracks aren't remixed, or bogged down with new musical touches – they're just pulled apart and reconstructed in ways that make the initial grooves even better, and which often extends the tunes to great new lengths – but never in a way that gets too overdone or predictable! Al Kent's got ears that feel like they've never left the 70s, and he really keeps things right throughout – on a list of tracks that includes "I Wanna Love" by Jo Bisso, "Doin Your Own Thing" by Tangerue, "You Never Loved Me" by Ava Cherry, "Givin Back The Feeling" by George McCrae, "Fire Keep On Burning" by King Sporty, "San Salvador" by Grupo Macho, "You Like It We Love It" by Southroad Connection, "Wonder Woman" by JD Hall, and "Keep On Moving" by Phillip & Lloyd. Plus, CD version features a bonus disc of a continuous mix of all the tracks!  © 1996-2022, Dusty Groove, Inc.