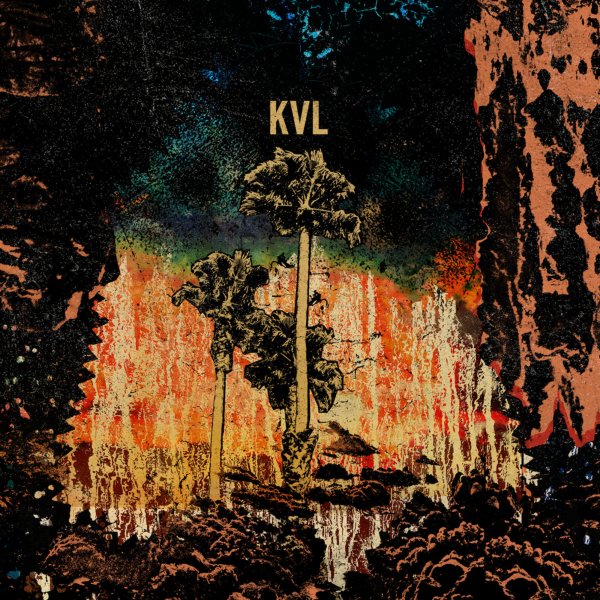 The debut album from a very hip trio – one that features Quin Kirchner on drums and percussion, Daniel Van Duerm on organ and electric piano, and Matt Lux on bass – plus all three members on some sort of electronics! The tunes are instrumental and experimental, but almost always have some sort of structure and rhythmic energy – a quality that maybe nods more towards the work that Lux has done on other sides of the Chicago scene over the years – as he's been one of the most diverse, adaptable, and collaborative bassists we can think of! There's some really great sounds running throughout – a record that's maybe post-jazz, post-rock, and post-improv – with titles that include "North Branch", "Bladewalker", and "Peaceable" – the last of which features guest trumpet from Jaimie Branch.  © 1996-2021, Dusty Groove, Inc.