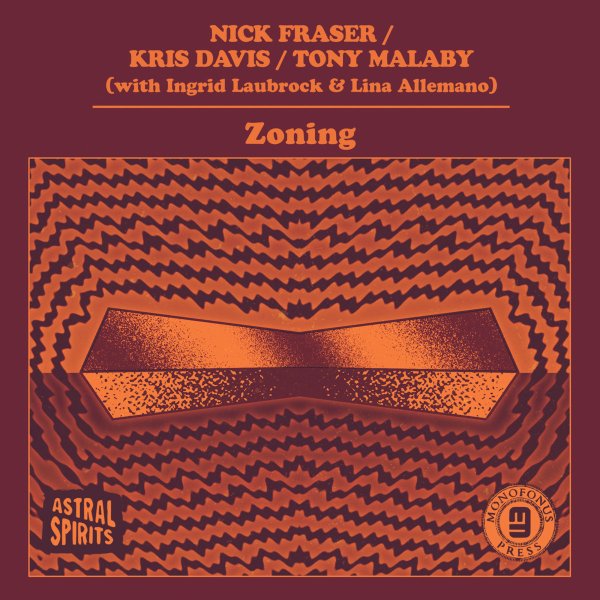 Drummer Nick Fraser has a great sense of cyclical energy here – a way of playing freely, but elliptically – so that there's this sense of passage and phase in some of the music, even while all the members are improvising with great intensity! The core trio features Fraser on drums, Kris Davis on piano, and Tony Malaby on saxes – the last of whom blows with an angular energy that strikes a great balance between the piano and drums. Half the record also features two more guests – Ingrid Laubrock on tenor and Lina Allemano on trumpet – and titles include "Zoning", "Wells Tower", "Sketch 46", "Coda", "Charismatics", and "Events".  © 1996-2021, Dusty Groove, Inc.