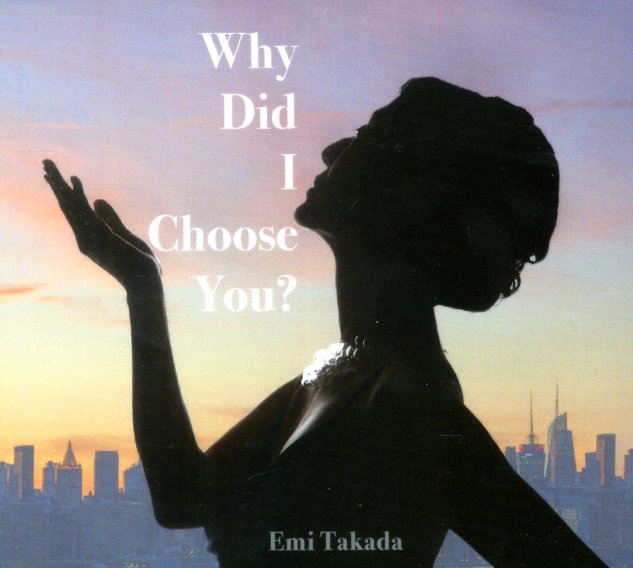 Why Did I Choose You?