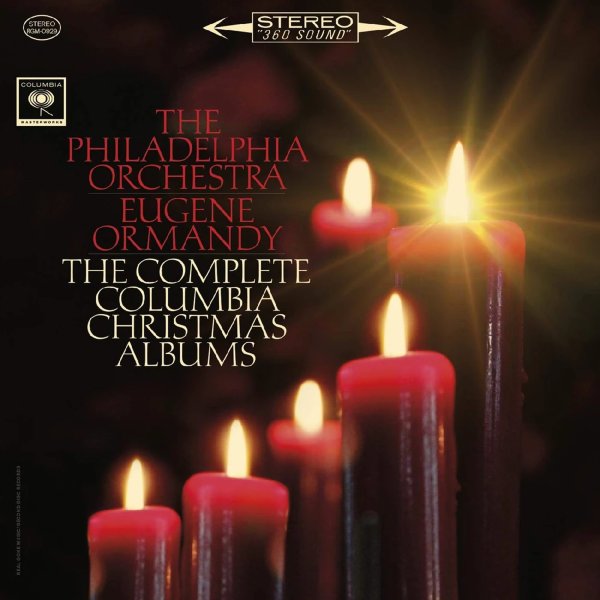 Classical meets Christmas – in a set of albums that feature the famous Philadelphia Orchestra performing Holiday favorites – all led by conductor Eugene Ormandy! Both records capture the group and Ormandy in their prime – and although the approach is slightly in the Boston Pops territory, the approach is a bit less hokey overall. Choirs join the instrumental lineup on both records – giving the songs an added heavenly vibe – and titles include "Ave Maria", "Joy To The World", "The First Noel", "Little Drummer Boy", "I Wonder As I Wander", "For Unto Us A Child Is Born", "Away In A Manger", "We Wish You A Merry Christmas", and "O Little Town Of Bethlehem".  © 1996-2021, Dusty Groove, Inc.