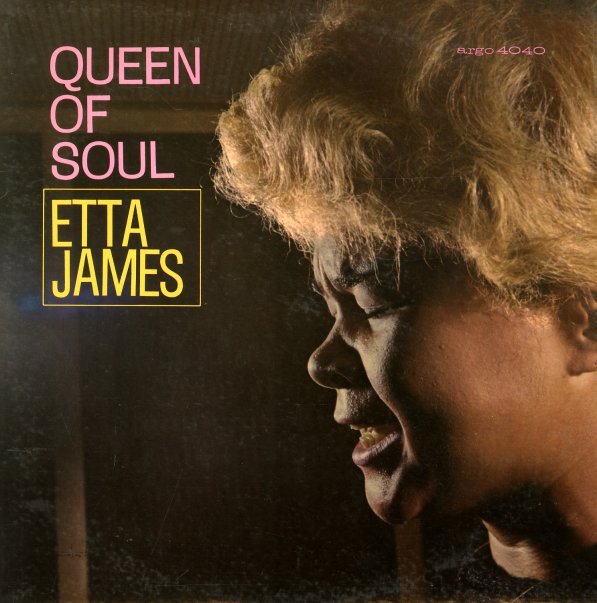 Queen of Soul is right! Heck, on these early albums, Etta practically invented soul – or at least invented a deep soul style of singing that would be taken up by countless other female singers during the 60s, but rarely matched with this kind of brilliance. Straight up beautiful stuff! The arrangements are uncredited, but we think they're probably by Riley Hampton – who did so much of Etta's other wonderful work in the early 60s. The recordings for sure took place at points between '62 and '64, mostly in Chicago, with couple in New York and one in Nashville. One other thing that is crystal clear about the sessions is that she had access to the very best musicians and the best sound possible – all you need is a listen to know that! The album's an all-solid, all-soul record with loads of obscure tunes and not a bit of filler! Titles include "Flight 101", "Bobby Is His Name", "Breaking Point", "Mello Fellow", "Do Right", and "Somewhere Out There".  © 1996-2022, Dusty Groove, Inc.