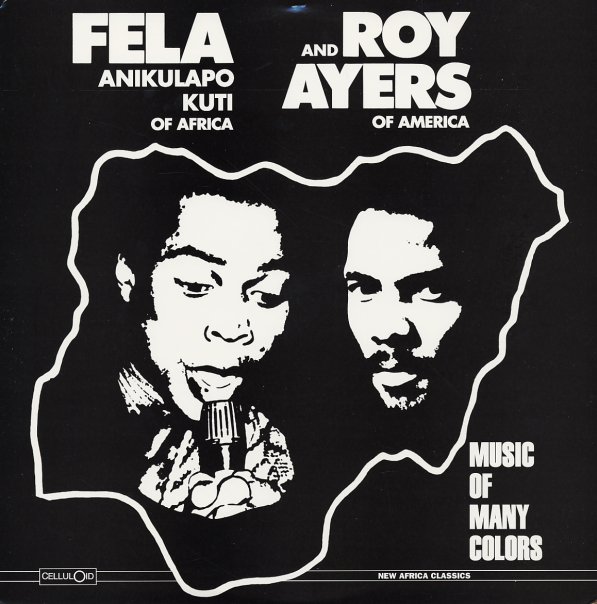 One of the best soul collaborations ever! Fela and Roy Ayers team up for this whopping album that brings together the best sides of these monster soul talents of the 70s! In keeping with Fela's work, the tracks are long and Afro-tinged, with a complicated groove that grows over the length of the track. And in keeping with Roy's work, the album has a sweet soulful feel, with lots of nice jazzy touches, cool vibes, and great vocals by Roy. Two long tracks, both classics: "2000 Black" and "Africa, Center of the World". Long overdue!  © 1996-2022, Dusty Groove, Inc.