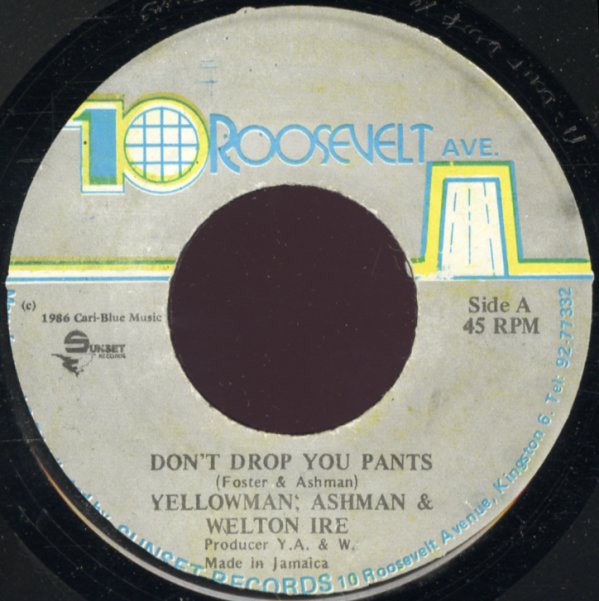 (Vinyl has a small press flaw that clicks a bit on the vocal, otherwise NM-. Label has an ink stamp.)