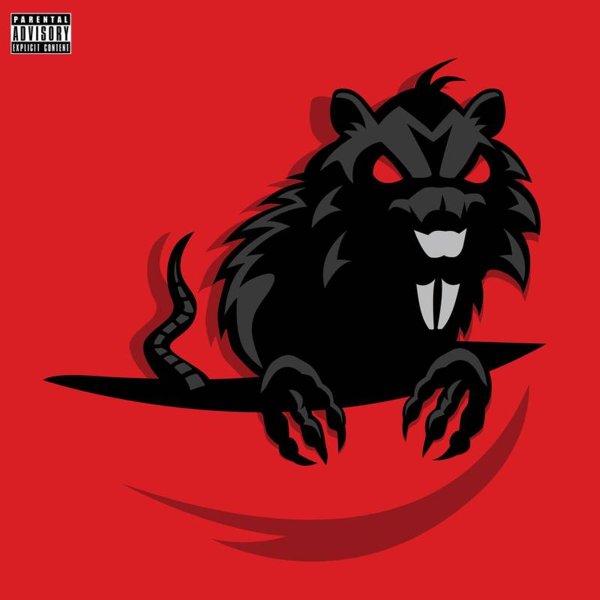 Awaken My Love (2 x 45rpm LP pressing – with virtual reality headset & download)
Glassnote, 2017. New Copy 2LP
LP...$53.99 59.99 (LP...$18.99)
Childish Gambino once again transcends anything you might be expecting from an actor/musician – this is not some vain star trip at all, but a worthy, boundary-busting effort – and a pretty sizable step away from idiosyncratic, yet accessible hip hop into spacey pop funk! Strong stuff, ... LP, Vinyl record album