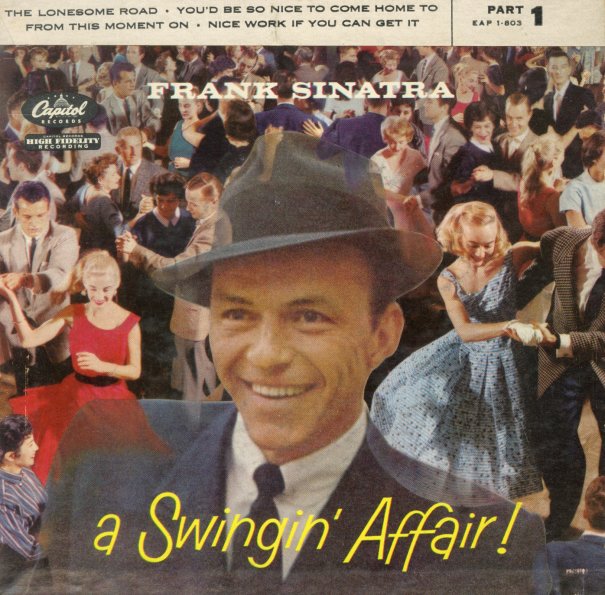 It's Time For You (voc, inst)
No Label, 1980. Near Mint-
7-inch...$19.99
Private label pressing of an unreleased song used in a Chrysler commercial, with backing by Don Costa. 7-inch, Vinyl record