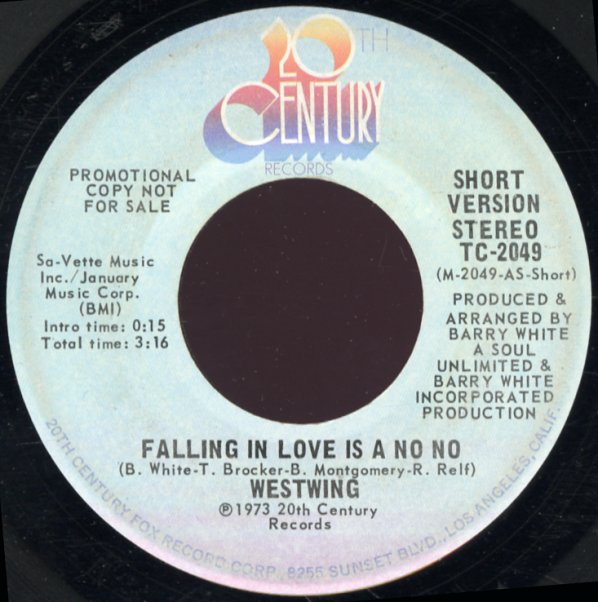 Falling In Love Is A No No Baby (long, short)

(Promo. Plays with some light crackles.)