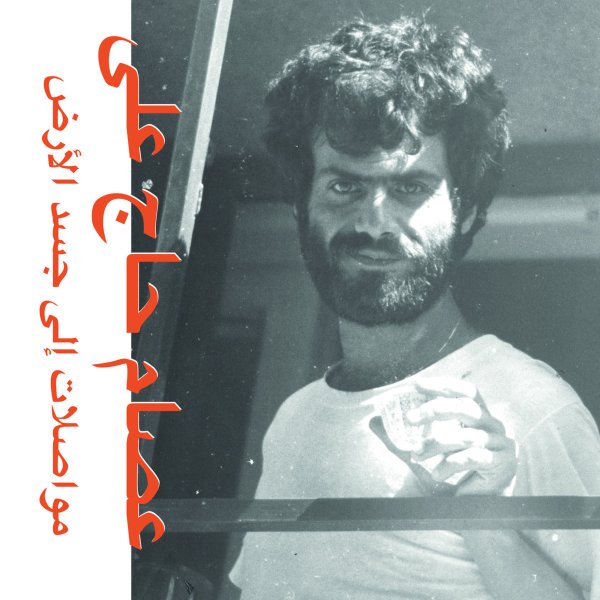 A really mindblowing set of music from late 70s Lebanon – an ambitious blend of jazzy instrumentation, poetic vocals, and larger instrumental impulses – all with this soaring sort of energy that reminds us of some of the more complex Brazilian records of the 70s, or of some of our favorite genre-crossing projects on the Saravah Records label! Most of the tracks feature sweet electric piano lines next to these crispy guitar riffs – flowing with a style that's open and a bit breezy, but given a nice sort of grounding by the vocals of Issam Hajali – an artist who's clearly trying to find a more universal sort of spirit with this album! The whole thing is quite tough to put in words, but has that extra special sort of vibe that's made some of the best of these Habibi Funk reissues so amazing – music we never would have heard otherwise, with titles that include "Lam Azal", "Khobs", "Intazirne", "Yawma Konna", "Ada", and "Ana Damir El Motakallim.".  © 1996-2023, Dusty Groove, Inc.