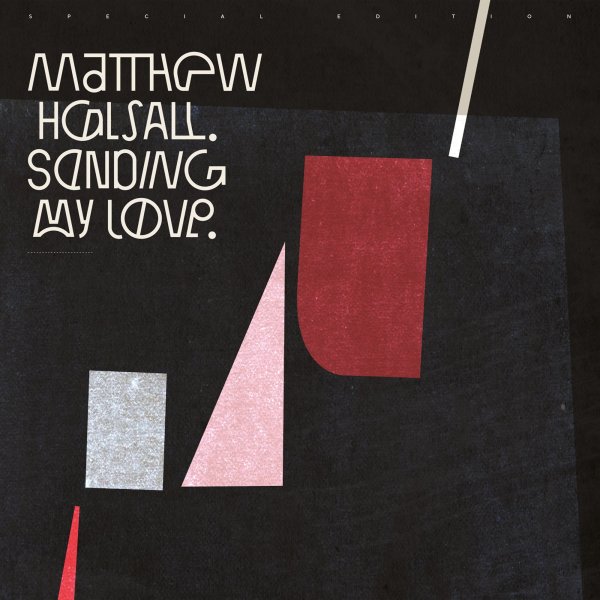 A really incredible album – a set that's filled with far more soul and feeling than you might guess from the youthful image on the cover! Matthew Halsall's a pretty young player, but his sound here is really amazing – not just on his own trumpet solos, but on the overall feel of the album – which is beautifully composed, and put together with a sense of spirit that takes us back to Strata East at its most sophisticated in the 70s! There's a really beautiful balance here – ambition in the writing that recalls other UK efforts from The Heritage Orchestra or Nostalgia 77 Octet – but an execution that's much leaner overall, deeply personal lines played by a relatively small combo – quintet formation on all numbers, featuring Halsall's trumpet alongside great reedwork on soprano sax, flute, alto, and tenor – supported by soaring rhythms on piano, bass, and drums – all handled with the majesty of an early 70s McCoy Tyner album, or some of the other great modally-inspired work of the American post-Coltrane generation. Tremendous stuff throughout – a record that held us rapt from start to finish – with 5 original compositions that include "On The Other Side Of The World", "Reflections", "Freedom Song", "Sending My Love", and "Sachi".  © 1996-2021, Dusty Groove, Inc.