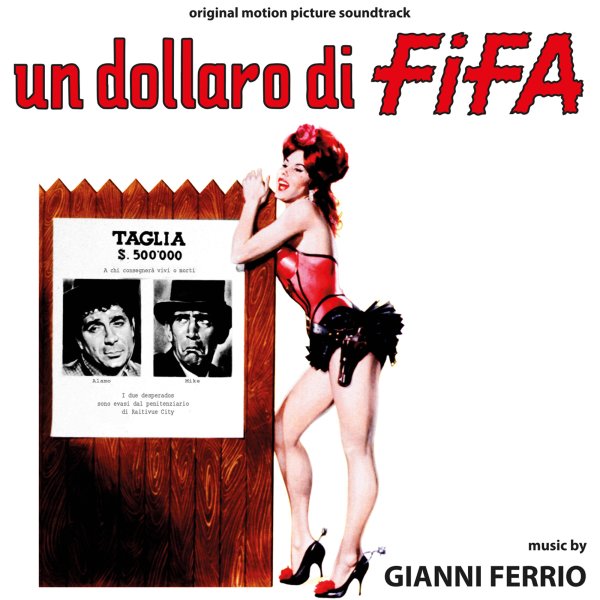 A pretty rollicking little western score from Gianni Ferrio – one that begins with some more familiar modes, then breaks out into a variety of different styles throughout the disc – from fiddle-driven numbers, to piano tunes, harmonica instrumentals, and other varied bits – an assortment of short tracks that makes for a very vivid soundtrack overall! Most of the tunes have slight sort of period instrumentation – less of the electric guitar or other mod elements you might sometimes find in a 60s Italian western – but it's also the case that this entry comes very early in the generation of spaghetti western scores, so that might be part of the reason. 27 tracks in all!  © 1996-2021, Dusty Groove, Inc.
(Limited edition of 300!)