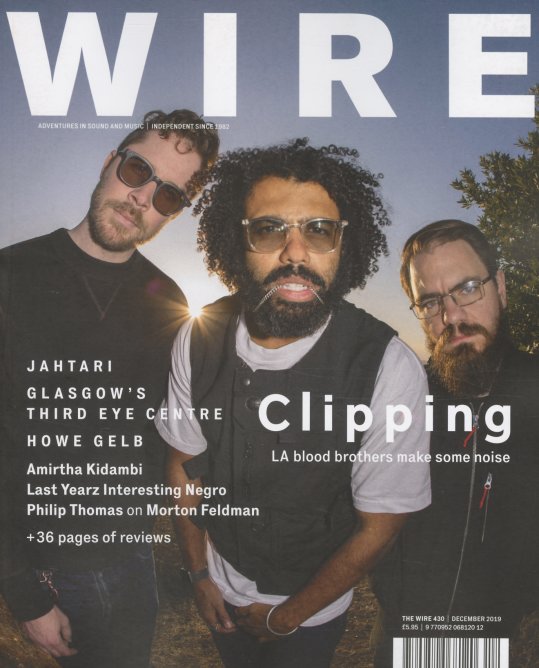 That's Hamilton's Daveed Diggs on the cover – making a surprising musical step forward as part of the LA trio Clipping – in an issue that also looks at the 70s jazz efforts of Tom McGrath in Glasgow, the mix of dub and videogames served up by Jahtari, the choreography of Jamila Johnson-Small, and the Carnatic music of Amirtha Kidambi! There's also a look at the contemporary punk scene in the Caucasus, Giant Sand frontman Howe Gelb on the Invisible Jukebox, and the usual huge section of music reviews to keep your record collection sharp.  © 1996-2021, Dusty Groove, Inc.

Issue 331 – June 2021 (with bonus CD)
Mojo, 2021. New Copy
Magazine...$11.99
The cover feature's a big look at the extended version of the Deja Vu album by CSNY that's just hit the market – perfect for the way that Mojo Magazine always has a way of tying the past to the present, with new revelations throughout! There's also an article on Funkadelic's classic Maggot ... Magazine