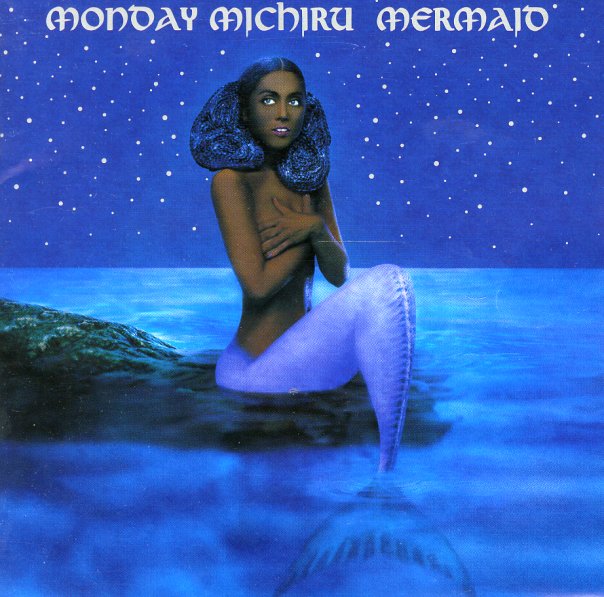 An EP release – but one that offers up a great standout moment in the career of Monday Michiru – and a record that has the power to knock away most other contemporary soul of the time! Monday's picking up a bit more of a clubby vibe than her earlier years – getting great help from Masters At Work on a remix of "Sunshine After The Rain" – which was one of our favorite tracks from the Jazz Brat album! She also serves up a uniquely rhythmic take on the Minnie Riperton classic "Lovin You" – alongside other good cuts that include "Love Flow", "Far To Go", "Where Is The Passion", and the instrumental track "Mermaid".  © 1996-2020, Dusty Groove, Inc.
(Out of print.)

Brasilified Nights
Hydra (Japan), 2014. Used
CD...$14.99
Monday Michiru returns to one of our favorite modes from her early years – collaborative grooves cut with some of the best talents of the underground – all of whom breathe incredible new life into her Brasilified album! We loved that record to death – and so did most of you ... CD

Routes (Japanese pressing)
Geneon (Japan), 2006. Used
CD...$4.99 (CD...$7.99)
Another top-shelf session from Monday Michiru – one of the few current artists who's been able to hold our attention for so many years, thanks to an ever-deepening quality in her work! Back at the end of the 90s, we were first amazed when Monday moved simpler dance-based work into more ... CD

4 Seasons
Polydor (Japan), 2000. Used 2 CDs
CD...$14.99
An incredibly sophisticated album from one of our favorite modern soul singers! This stunning 2CD set goes farther than Monday Michiru's ever gone before – into territory that bridges together modern soul, jazz vocals, Latin rhythms, and a complicated set of emotional soundscapes that show ... CD