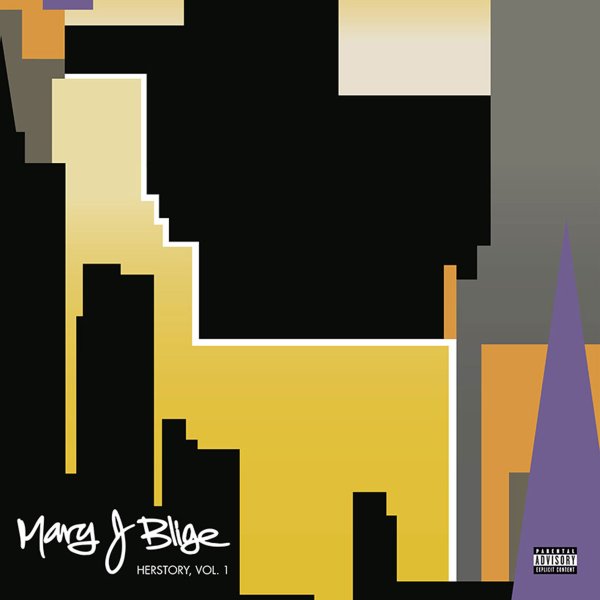 Hustle With Speed
People/Get On Down, 1975. New Copy (reissue)
LP...$15.99 19.98 (LP...$39.99)
One of the most fantastic albums by the JBs – a masterpiece of funky jamming, tight instrumentation, and that free yet tight style of the James Brown 70s years! The tracks are longer than on some of the earlier singles – especially the 8 minute jammer "(It's Not The Express) It's ... LP, Vinyl record album