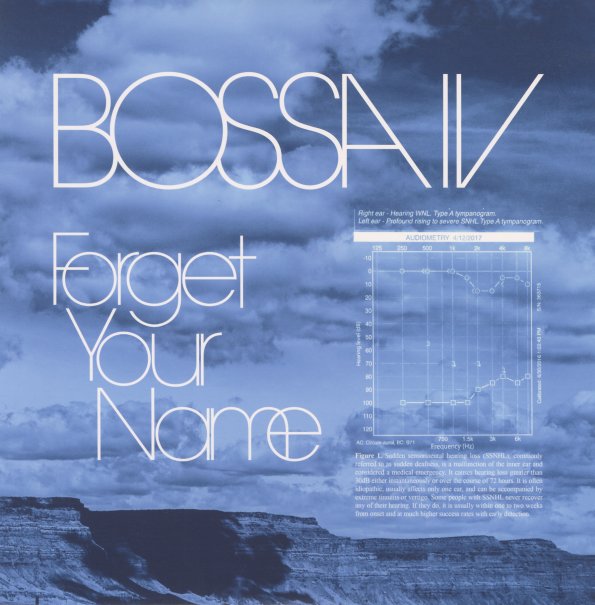 A charming, joyous batch of tunes from Bossa IV – not really the bossa-sounding project you might assume from the name and from the fact Dusty Groove is stocking it, but a timeless and melodic batch of indie rock we'd put up there some of of the best of out there. This is Chicagoan Matthew McGarry's third album as Bossa IV, and he continues to do nearly everything himself, and impressively so, bearing influences from the 60s onward, but he's got such a singular style that you can't pinpoint them directly. We don't stock a lot of contemporary rock at the ol' DG...Bossa IV is just that irresistible! Includes "Protest (Down Pat)", "Sudden Deafness", "Total Chaos", "Paper View", "Forever Numb", "Ethnograph (Ra CBE)", "Grim Reaper", "Karaoke (ACH)", "Versa" and "Forget Your Name".  © 1996-2020, Dusty Groove, Inc.