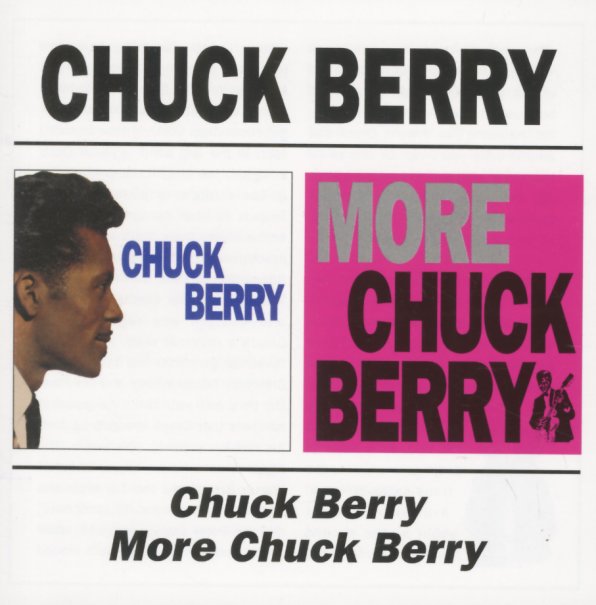 A double-helping of Chuck Berry brilliance from his early years on Chess Records – music that always has way way more to offer than you might think! Sure, some of Chuck's hits are very familiar – and sure, the man could later be a bit of a parody of himself – but there's no denying the power of this early material, and the revolutionary way Chuck had of playing guitar – rooted in blues, paving the way to rock, and also opening the door to lots more funky soul in years to come! The guitar work alone is worth the price of admission, but the songs and vocals are wonderful too – and the CD features 26 titles that include "Down The Road A Piece", "Mad Lad", "Sweet Little Rock & Roller", "Anthony Boy", "Little Queenie", "Oh Baby Doll", "Confessin The Blues", "Almost Grown", "Jo Jo Gunne", "Wee Wee Hours", "Too Much Monkey Business", and "Brown Eyed Handsome Man".  © 1996-2021, Dusty Groove, Inc.