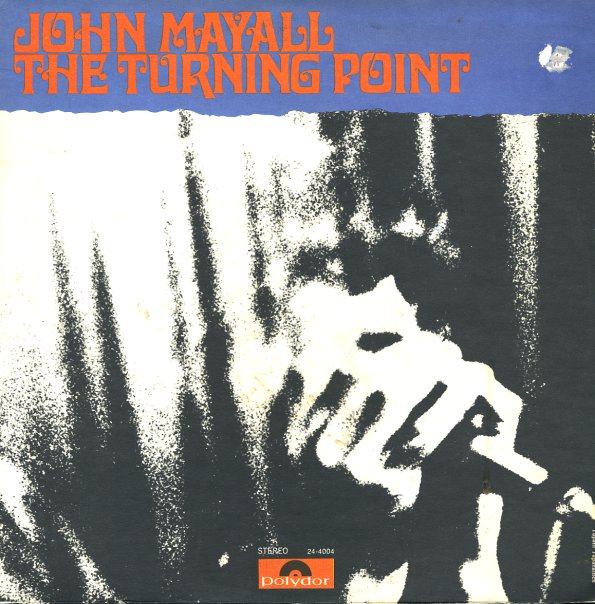 An album that definitely lives up to its title – as the set is definitely a turning point in the career of John Mayall, and the debut of brand new lineup that helped move his music past a the straighter sound of American blues! There's still plenty of blues at the core – and great vocals and harmonica from the leader – but the lineup also features no drums at all, which gives very open space to freeplay between the acoustic guitar of Jon Mark, the bass of Steve Thompson, and the wicked work of Johnny Almond on tenor, alto, and flute! The jazzy elements that Almond brings to the music are wonderful – and really open up the sound, and showcase a whole new side of Mayall's talents too – as the group here play live at the Fillmore East, on titles that include "The Laws Must Change", "California", "I'm Gonna Fight For You JB", "Room To Move", and "Saw Mill Gulch Road".  © 1996-2021, Dusty Groove, Inc.