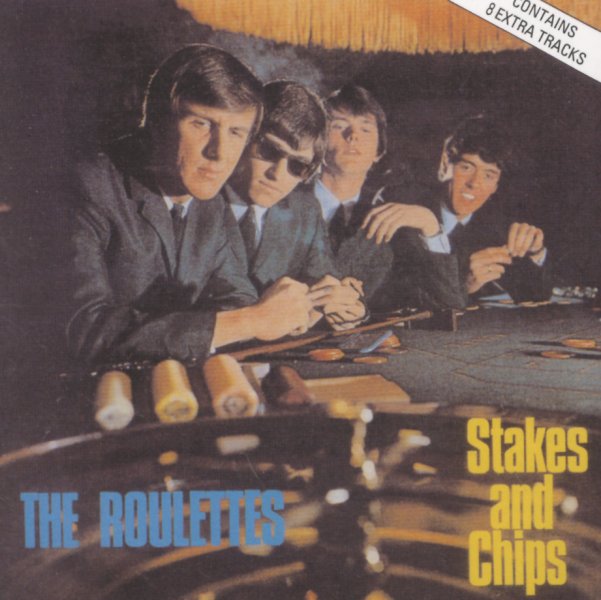 Strong work in the lead by The Roulettes – a group who initially replaced the John Barry Seven as the backing group behind UK rocker Adam Faith – but who here really seem to find a great sound of their own! The combo had changed a bit by the time of this debut – and benefits from great guitar by a young Russ Ballard – in a mix of beat and sweet styles that are often recorded with the same sort of echoey charm of early Beatles material, but which also get occasional jazz and blues moments that tie them more strongly to the growing wave of mod music to come. CD adds in lots of bonus tracks to the original album – 22 titles in all, with tracks that include "Bad Time", "Settle Down", "I'll Remember Tonight", "You Don't Love Me", "Stubborn Kind Of Fellow", "Yesterday Today & Tomorrow", "The Long Cigarette", "Junk", "Tell Tale Tit", and "Me Body".  © 1996-2021, Dusty Groove, Inc.