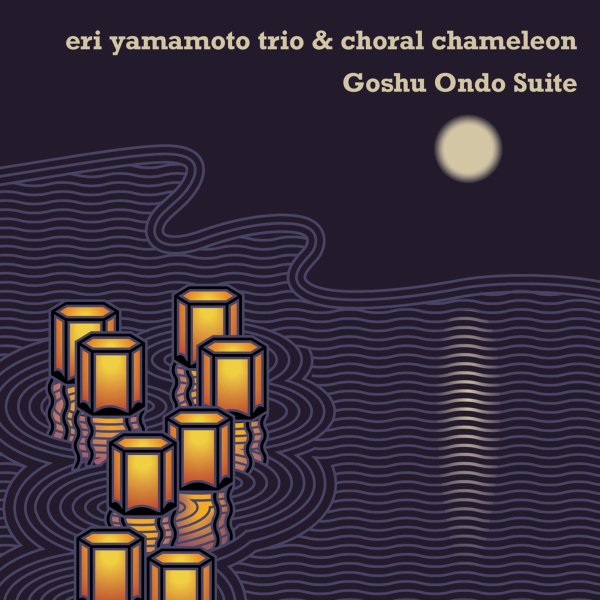 One of the most beautiful albums we've ever heard from pianist Eri Yamamoto – in large part because of the presence of the Choral Cameleon vocal group! The mix of piano and voice is wonderful – haunting and powerful, in a way that reminds us of some of the best Vince Guaraldi experiments of this type – but with a sharper edge, as you might guess from the piano of Yamamoto – and support from David Ambrosio on bass and Ikuo Takeuchi on drums! Sometimes the voices rise high and proud – as in a Max Roach jazz-with-voices album – other times they drift dreamily, providing more of a subtle ascendant current to the lines of the piano. Either way is great to our ears – a really wonderful record – and tracks feature the long "Goshu Ondo Suite", plus "Echo Of Echo".  © 1996-2020, Dusty Groove, Inc.