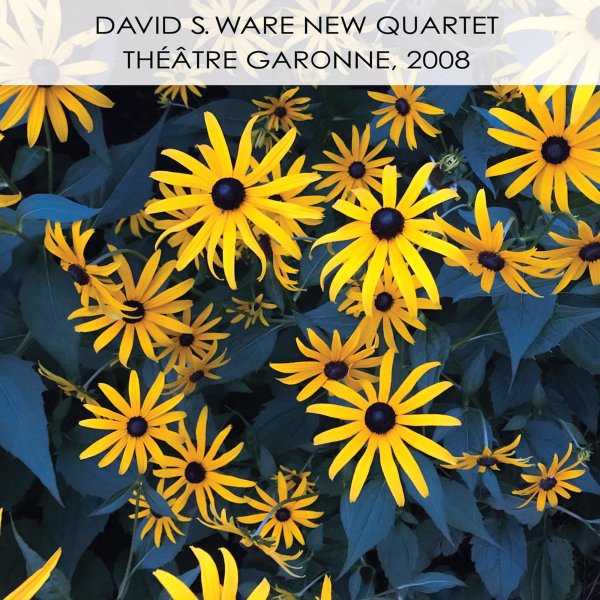 A fantastic live set from the great David S Ware – recorded at a key point in his career, when he was moving away from his longtime work with Matthew Shipp on piano, and embracing a new group with Joe Morris on guitar! Morris is wonderful here – really at his best, and driven on by the presence of Ware, bassist William Parker, and drummer Warren Smith – to levels that make his music completely essential, and every bit as intense as Ware on the tenor saxophone! The pairing is completely sublime – even more powerful on record than you can imagine – and the never-issued concert performance features the long tracks "Durga", "Reflection", "Crossing Samsara", and "Namah".  © 1996-2020, Dusty Groove, Inc.

Goshu Ondo Suite
Aum Fidelity, 2019. New Copy
CD...$7.99 14.99 (CD...$5.99)
One of the most beautiful albums we've ever heard from pianist Eri Yamamoto – in large part because of the presence of the Choral Cameleon vocal group! The mix of piano and voice is wonderful – haunting and powerful, in a way that reminds us of some of the best Vince Guaraldi ... CD

Dimensional Stardust
International Anthem/Nonesuch, 2020. New Copy
CD...$12.99 14.98 (LP...$23.99)
One of the most ambitious albums ever from Rob Mazurek – and a set that really continues the legacy of community building and world healing that's become such an important part of his music! Rob's a player who was great at the start – a hell of a trumpeter, and a great experimentalist ... CD

New Breed
International Anthem, 2016. New Copy
CD...$11.99
The record we've been waiting years for Jeff Parker to make – a fantastic funky set that shows off a whole new side of his talents! Parker's guitar has been on plenty of great albums over the past decade or two, but this set may well be one of his greatest moments so far – a really ... CD