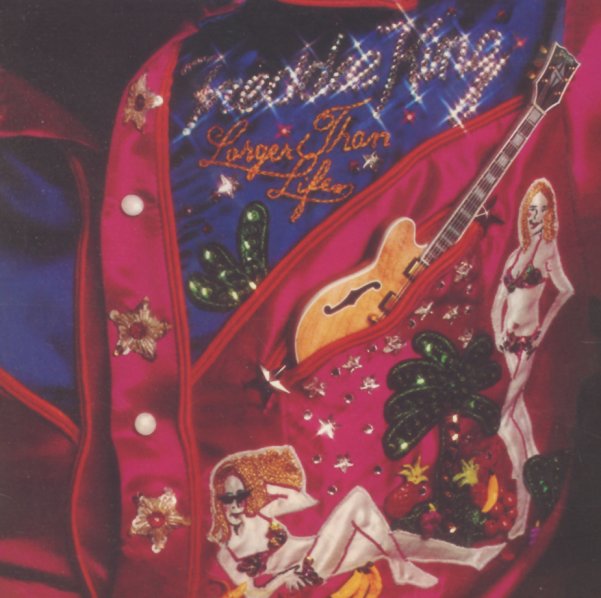 The last album recorded by Freddie King – mostly done at the Armadillo World Headquarters in Austin – which continues the great 70s update the Texas bluesman was bringing to his sound! There's bits of soul and funk in the mix, but Freddie is still the main attraction in the lead – wickedly sharp guitar lines mixed with raspy soul vocals – all with a nicely focused level that really makes us wonder where Freddie would have gone if he'd stayed with us a bit longer! The changes since his King Records years are enormous, and King seems right on the cusp of a new sense of confidence and majesty in the world of American blues – on titles that include "You Can Run But You Can't Hide", "Ain't That I Don't Love You", "Boogie Bump", "The Things I Used To Do", "Have You Ever Loved A Woman", and "It's Better To Have (And Don't Need)".  © 1996-2021, Dusty Groove, Inc.