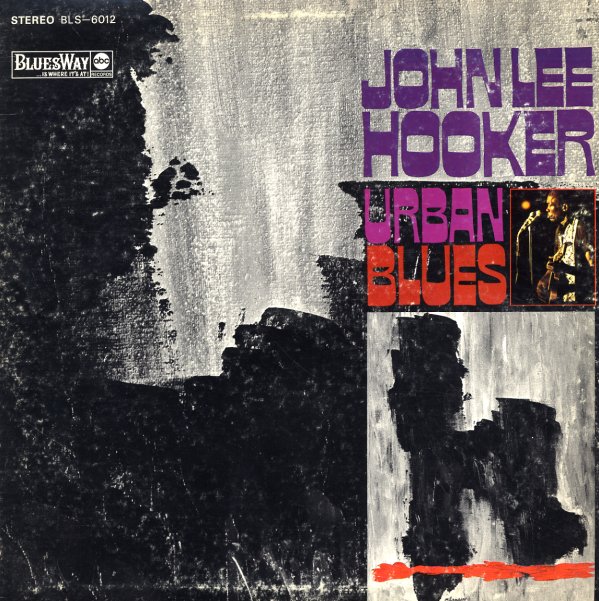 A fantastic late 60s set from John Lee Hooker – one that has the legend working in a mode that echoes some of the funkier soul styles of the time, but with a vibe that's still very much in the best spirit of his classic work! The groove is slightly amped up by the electric bass of Eddie Taylor and tight drums of Al Duncan, but the session just features a quartet – with the mighty Phil Upchurch on second guitar next to John's lead – and Hooker delivering some fantastic vocals throughout! Titles include "Hot Spring Water (parts 1 & 2)", "Backbiters & Syndicaters", "Mr Lucky", "Cry Before I Go", "I'm Standing In Line", "The Motor City Is Burning", "Want Ad Blues", and "I Can't Stand To Leave You".  © 1996-2022, Dusty Groove, Inc.

Come Fly With Me/I Feel Good I Feel Fine/Sweet Vibrations/Try Me I'm Real
ABC/BGO (UK), Late 70s/Early 80s. New Copy 2CD
CD...$14.99 22.99
Four fantastic albums from Bobby Bland – all brought together in a single package for the first time! First up is Come Fly With Me – great work from Bobby Blue Bland – one of the few artists to rise up at the end of the 50s, and still find a way to chart their own path forward in ... CD

Mojo Hand – The Complete Fire Sessions
Fire/Sunset Blvd, Early 60s. New Copy
CD...$16.99 17.99
The complete work from a short but wonderful stretch of recording – a series of sides done for the Fire/Fury record label – which match the genius talents of Lightnin Hopkins and the soulful production of Harlem's great Bobby Robinson! The mix of modes is great – and rather than ... CD

Call On Me/That's The Way Love Is
Duke/Reel Music, 1963. New Copy
CD...$8.99 16.99 (LP...$11.99)
One of Bobby Blue Bland's best albums ever – a stunning mix of blues and soul that's the kind of killer stuff that will make you a fan of his forever! There's no beating Bland at this point in his career – and the record is one of the finest illustrations of the power he brought to his ... CD