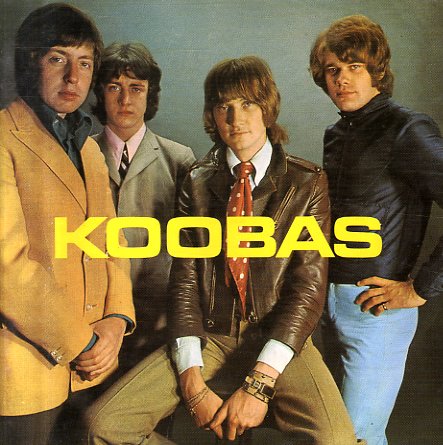 Spooky/Mamas & Papas/Traces/Song
Imperial/BGO (UK), 1968/1969/1970. New Copy 2 CDs
CD...$15.99
A quartet of albums by Classics IV – a fantastic late 60s group who hardly ever get their full due! The group's forever remembered for their huge title hit on the first album – but throughout these records they maintain a really wonderful sound – all while also pushing themselves ... CD

Gentle On My Mind/By The Time I Get To Phoenix
Capitol/BGO (UK), 1967/1968. New Copy
CD...$9.99 14.99
A pair of Capitol Records classics from Glenn Campbell – back to back on a single CD! First up is Gentle On My Mind – an insanely wonderful early album from Glenn Campbell – the kind of music that's not really rock, pop, or country – but instead a unique summation of all, ... CD