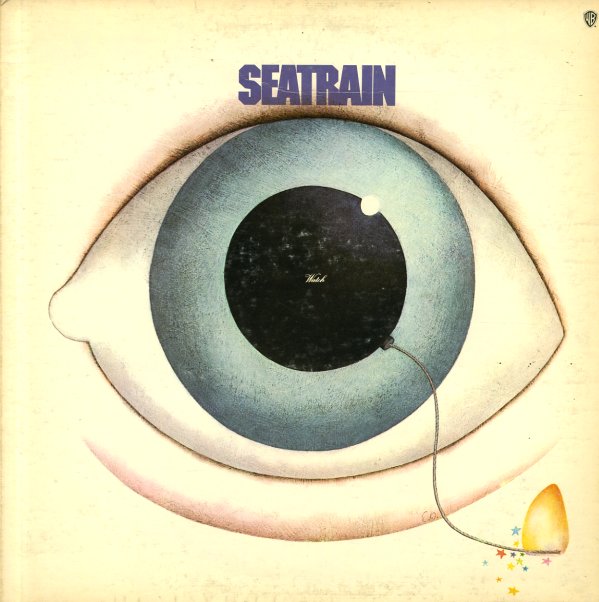 Maybe one of the most classic albums from Seatrain – and a set that definitely shows their huge progression from roots in The Blues Project, to their transformation into more of a roots rock band on the Marin County scene! In a way, the record's almost a west coast take on territory The Band were hitting at the time – maybe looser and groovier overall, with well-crafted lyrics from Jim Roberts and singer Andy Kulberg – whose raspy style is completely charming. Titles include "Northcoast", "Scratch", "We Are Your Children Too", and "Pack Of Fools" – but we think our favorite might be the excellent instrumental "Flute Thing" – a remake of an Al Kooper tune, performed by the group with a mix of funky flute, organ, and fuzzy guitar – which makes the whole thing a very sweet jazzy groove!  © 1996-2021, Dusty Groove, Inc.