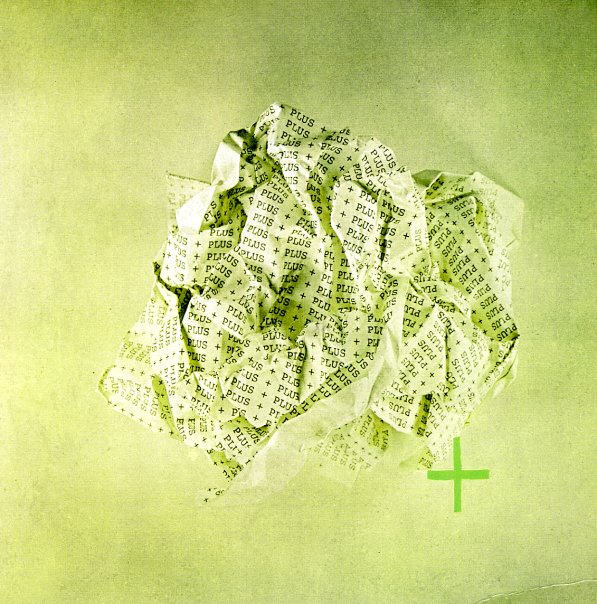 LP + 7" (reissue)
Temporarily Out Of Stock