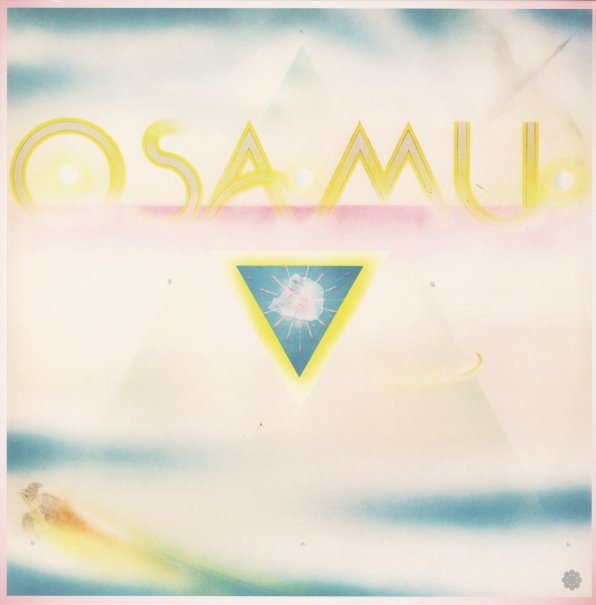 A great mix of modes from Osamu Kitajima – a set that's still got some of the exotic elements of his other material, but which also brings in a stronger fusion component too – mixing Kitajima's work on guitar and koto with plenty of Fender Rhodes and other great electric touches! The set was recorded in LA, and definitely has some warm Cali fusion elements – but Osamu also still hangs on to some "eastern" flavor with his own instrumentation – which is echoed by a bit of shakuhachi and nohkan by Tatsuya Sano. There's vocals on a few tracks, but they don't get in the way much, and with the cool banks of keyboards and nice drums, you hardly notice them at all! Sweet and breezy – in the best Japanese 70s fusion mode – and with tracks that include "Frost Flowers", "Elemental Spirits", and "Fur, Fin & Feather". Minnie Riperton also sings vocals on the track "Yesterday & Karma"!  © 1996-2022, Dusty Groove, Inc.

Benzaiten
Everland (Netherlands), 1976. New Copy
CD...$12.99 16.99
A really unique project from guitarist Osamu Kitajima – a player you might know from his smoother fusion sets at the end of the 70s – but who works here in a very trippy blend of Japanese instrumentation and electric jazz! Kitajima handles a heck of a lot of strings – both ... CD