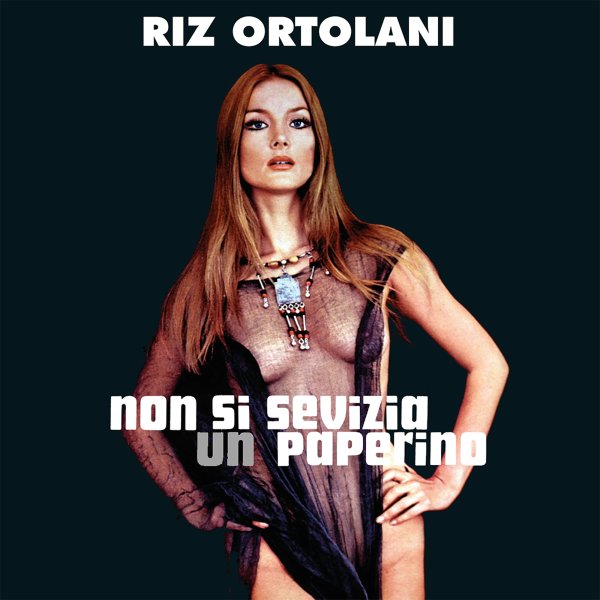 Dark genius from Italian composer Riz Ortolani – very spooky sounds written for a film whose English language translation is "Don't Torture A Duckling"! Non Si Sevizia Un Paperino has these amazing string passages that really creep us out – played with razor-sharpness and echoey quality on the best cuts, in an almost Psycho-like style that's really wonderful! Mellower cuts on the soundtrack have a nicely contrasting sweeter approach, with a few warm 70s-styled melodies – and the score is represented by 12 titles from the original album, including "Quei Giorni Insieme A Te", which features vocals by Omella Vanoni.  © 1996-2021, Dusty Groove, Inc.
(Limited edition of 300 – on heavyweight red vinyl!)