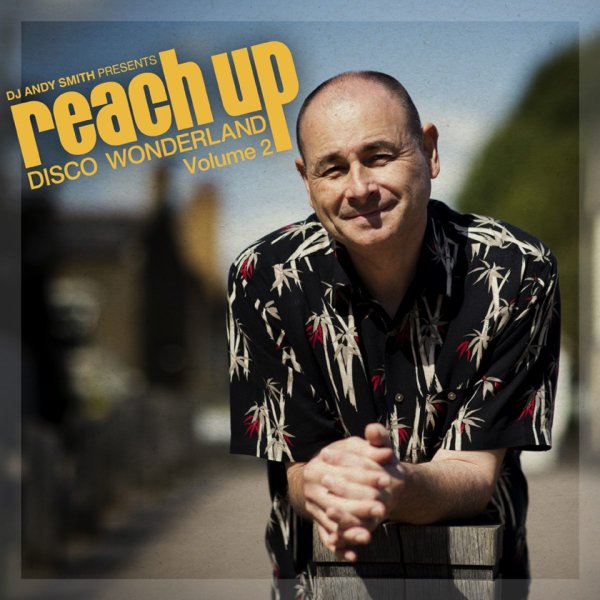 A soaring batch of disco gems, club cuts, and undiscovered nuggets – all pulled together to make a set that's even better than the first entry in this Disco Wonderland series! DJ Andy Smith and associates bring together a great array of fresh tracks from back in the day – not massive disco hits, but also not the kind of rare gems that maybe never made the cut for a good reason – and instead, the tracks here work together perfectly, and even get a few special mixes along the way by Smith and the crew, which includes a few contemporary cuts that fit perfectly next to the vintage material. Titles include "Get Up & Dance (Bad Bikini re-edit)" by Disco Circus, "You're The Best" by The Emotions, "Heaven" by The Gibson Brothers, "Dreamin" by Greg Henderson, "You Don't Know (Crissy Kybosh rmx)" by Serious Intention, "For The Love Of Money" by Armada Orchestra, "You & I" by Ronnie Jones, "Sweet Dynamite" by Claudja Barry, "Dance Freak" by Chain Reaction, "Night Of My Life" by Full Intention & Nick Reach Up with Jazz Morley, "I'm In Love" by Cela, "Love Don't Come Easy" by New Jersey Connection, "Lost Without You (Andy Smith re-edit)" by Will Sessions & Amp Fiddler, and "Ghetto Disco" by Ted Taylor.  © 1996-2023, Dusty Groove, Inc.