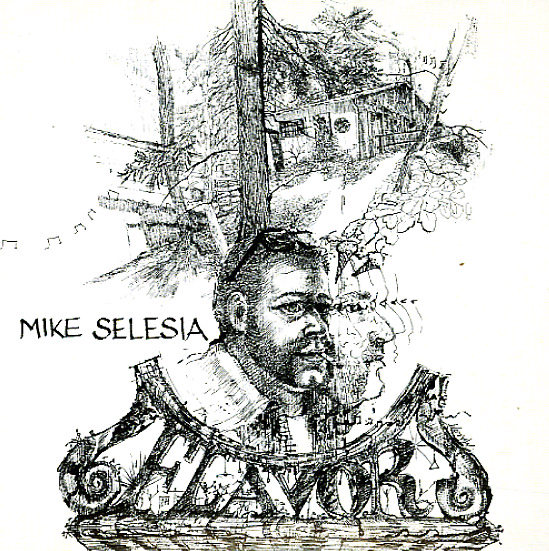 Plenty of flavor here – a really well-crafted brew that's heavy with searing saxophone from Mike Selesia – mixed with other rootsy instrumentation in a very groovy way! Mike plays soprano, tenor sax, and flute on the set – clearly inspired by the John Coltrane generation, yet taking things in lots of different soulful directions too – a bit like Nathan Davis on some of his excellent self-released sets around the same time! Each track seems to showcase the horns in a different way, really giving the record a great sense of depth throughout – and overall, making it way more than just one of those rare albums with one good track. Other instrumentation includes piano, organ, Arp, guitar, tamboura, bass, congas, and drums – and Mike plays a cool tenor bassoon on two tracks too! Titles include "Eastern Raga", "Castle Spook (parts 1 & 2)", "Flavor", "Mr PC", "Brute Strength", and "Yusef's Way".  © 1996-2021, Dusty Groove, Inc.