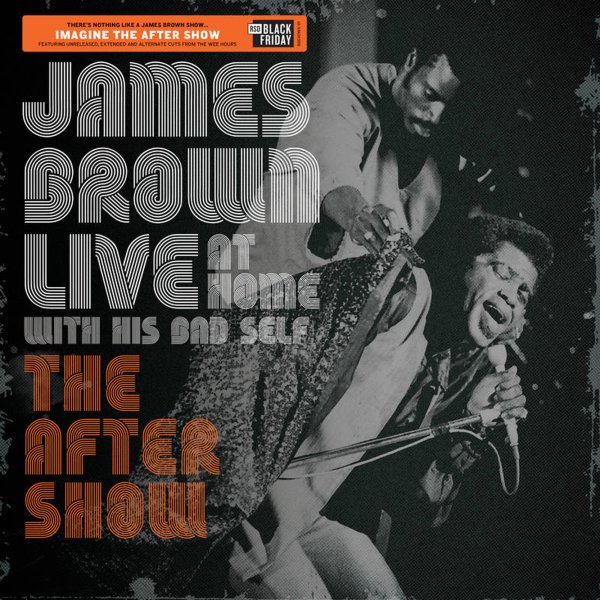 A great addendum to the famous Augusta, GA live set that was first issued as Sex Machine, then as Live At Home With His Bad Self – extra material from those recordings, brought together here in a special album of their own! The set features some great bits from in and around the sessions – including two takes on the James Brown funky remake of "Spinning Wheel", and Marva Whitney singing the Stax classic "Respect"! But the longer tracks are even better – and the set features the complete take of "Baby Here I Come" – well over ten minutes long – plus the long "A Talk With James Brown/You Got To Have A Job" – a long duet between Marva Whitney and James, which was originally trimmed down for Marva's Live & Lowdown At The Apollo album. There's also a short rehearsal snippet, and two short takes of "Fat Wood".  © 1996-2022, Dusty Groove, Inc.