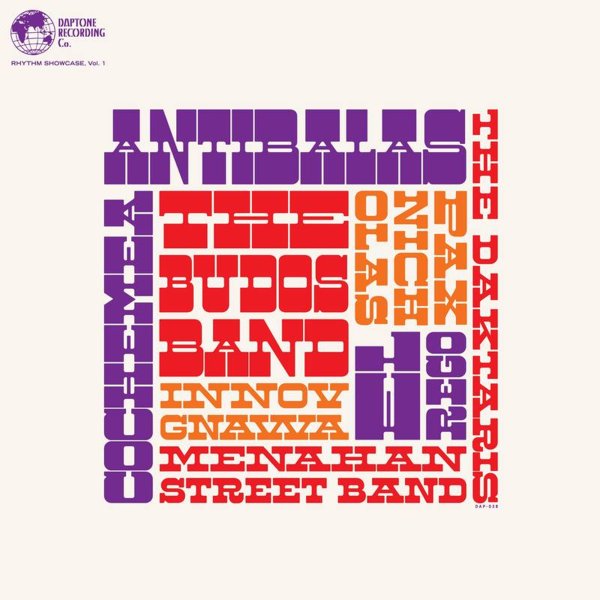 A hefty collection of funky numbers from the Daptone Records label – long-trusted source of sounds from the contemporary underground – and nicely evolving past their roots in recent years! Titles include "Ephra" and "The Proposition" by Budos Band, "Dancer's Mood" by Menehan Street Band, "Iyami Aje" by Antibalas AWOL, "All My Relations" and "Mitote" by Cochema, "El Bouhala" by Innov Gnawa, "Na Teef Know De Road Of Teef" by Pax Nicholas, "Eltsuhg Ibal Lasiti" by The Daktaris, and "Kpon Fi La" by El Rego.  © 1996-2022, Dusty Groove, Inc.
(Limited edition colored vinyl pressing – with download!)