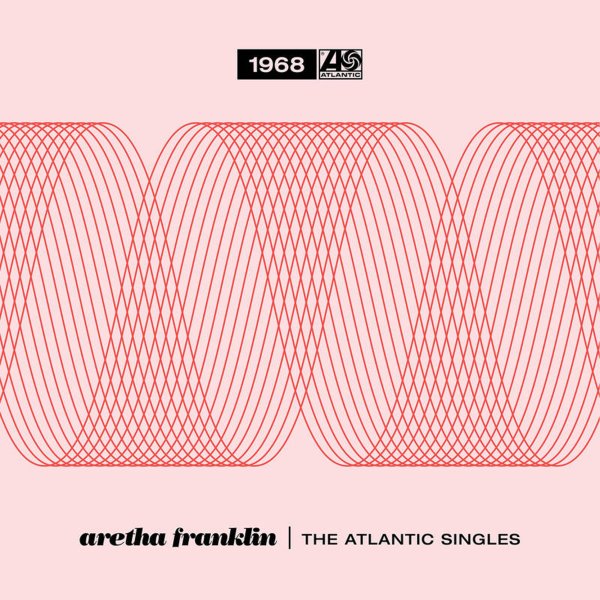 Funky President Edits Vol 8 – Eugene & The Tribe/Sweat Break
Beat Junkie Sound, 2021. New Copy
7-inch...$9.99 10.98
J Rocc keeps the funky edits coming nice and strong – on a sweet little single that not only takes on the classic "Jagger The Dagger" by Eugene McDaniels, but also throws in all the great little things that were later done to the tune by Tribe Called Quest! The flipside is titled ... 7-inch, Vinyl record