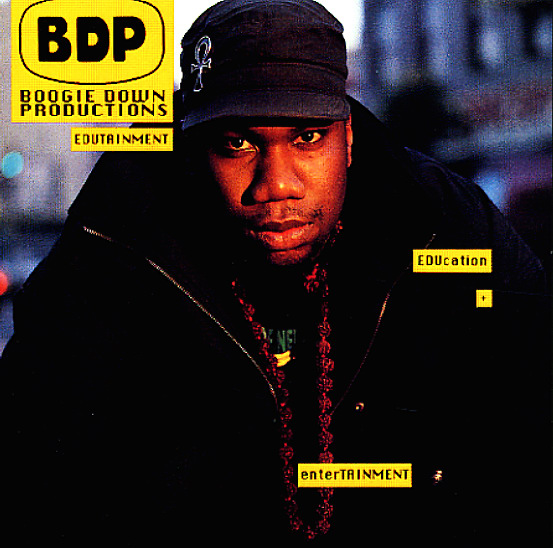 Alfredo
ESGN, 2020. New Copy
CD...$8.99 12.99
Freddie Gibbs's gradual ascent to the upper echelon of modern hip hop – and his impeccable choice in production partners, this time working from beginning to end with long serving beat king The Alchemist – shows no signs of slowing down! Lyrically, Freddie is riffing on mob lore on ... CD