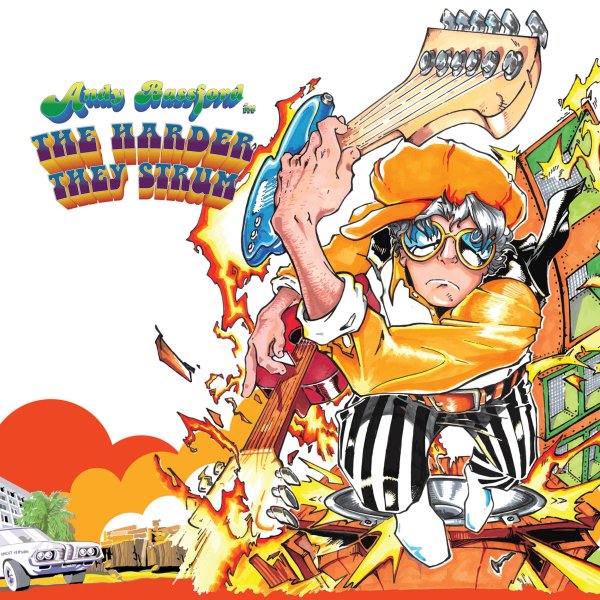 Reggae guitarist Andy Bassford's loving re-do/homage of the uberclassic The Harder They Come by Jimmy Cliff! Includes "You Can Get It If You Really Want", "Stop That Train", "Rivers Of Babylon", "Sweet And Dandy", "The Harder They Come", "Johnny Too Bad", "007 Shanty Town", "Pressure Drop", "Sitting In Limbo" and more.  © 1996-2021, Dusty Groove, Inc.
(2019 Cassette Store Day Release.)