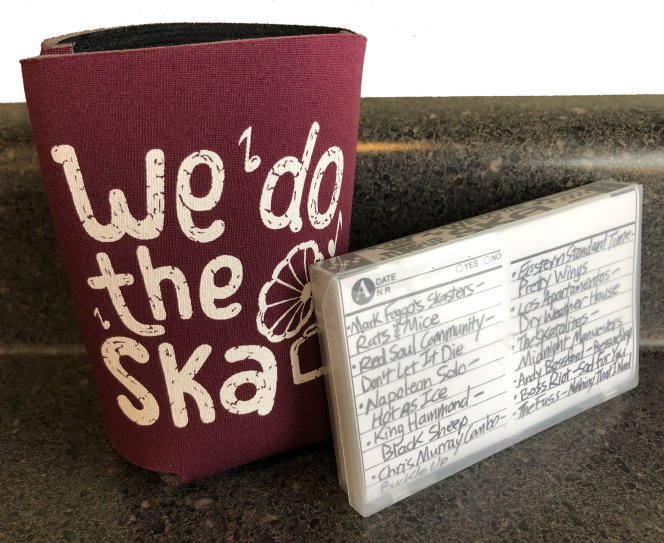 We Do The Ska (plus drink coozie)