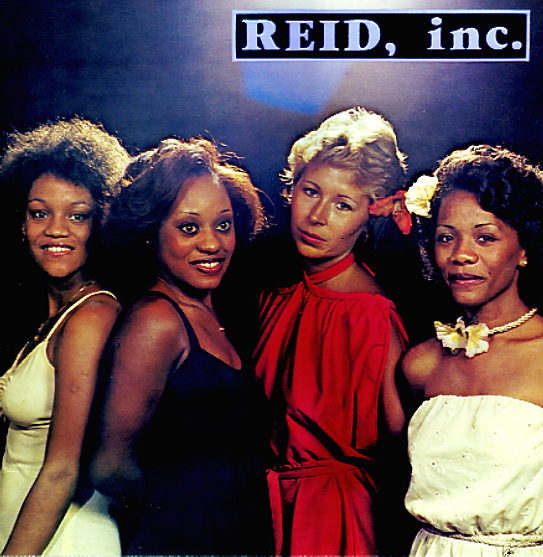 An obscure female soul project from 70s-era TK Records – one that features production by Clarence Reid, hence the group's name! The groove here is very much in the best Miami club mode of the time – upbeat, but still nicely gritty overall – more fast funk in the instrumentation, with slight touches of strings – and vocals from the quartet that slide nicely into the rhythms, which themselves bear plenty of TK touches! The whole thing's got a feel that's a lot better than you might guess from the cover – kind of a rougher take on the Gwen McCrae vibe of the time, almost set loose to do things with a more relaxed approach overall. And the vocals are surprisingly strong at points too – with one singer coming to the forefront with a deeper soul mode than you might expect. Titles include "I'll Be Damned If It's Me", "What Am I Gonna Do", "Push Me Back In The Corner", "More Of A Woman", "That's How It Is When You Are In Love", "New York City", and "This Time Tomorrow".  © 1996-2021, Dusty Groove, Inc.