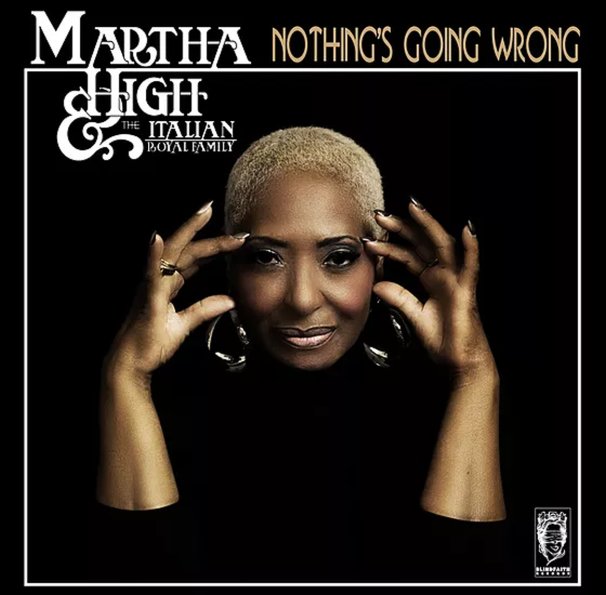 Martha High has a hell of a legacy in soul music – one that includes early work with James Brown, and a surprisingly strong run of recent records that includes this well-crafted gem! Martha's singing here with a younger group from Italy, but the sound is very old school throughout – and maybe even better than some of the treatment that High ever received back in the day – a beautiful blend of funk and soul elements, with plenty of space for the lady to stretch out in the lead and really do her thing! And although many younger funk groups have singers of their own vintage up front, this set's a great reminder that sometimes the old school talents are still the best – as you'll hear on "Walked Away", "I Sing America", "Nothing's Gone Wrong", "Land Of Broken Promises", "I Still Have A Lot To Learn About Love", and "Face My New Future".  © 1996-2021, Dusty Groove, Inc.