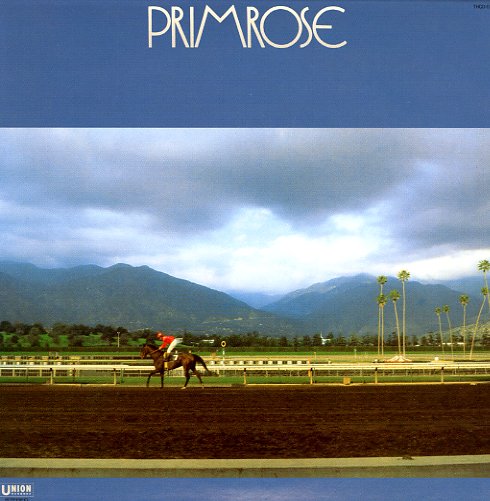 Warm and wonderful work from pianist Hiromasa Suzuki – a real leading light in the Japanese trio scene of the 70s! The album's got a really wonderful vibe throughout – modes initially informed by a bit of Bill Evans, and maybe some Tommy Flanagan too – recorded with warm tones and a nice sort of sparkle – yet never in a commercial way, just with that clear, clean sound that makes so many Japanese trio dates from this time so great. Suzuki takes off nicely on some tunes, but never goes too far outside – and a few others have a slightly straighter feel – showing his balanced emotion on the keys, as well as his strong compositional abilities, as all tunes here appear to be originals. The trio features Nobuyoshi Ino on bass and Steve Jackson on drums – the latter of whom is especially nice – and titles include "Hornet", "Primrose", "Dis-Charge", "Pincer Attack", "Early Summer", and "Knick Knacks".  © 1996-2021, Dusty Groove, Inc.