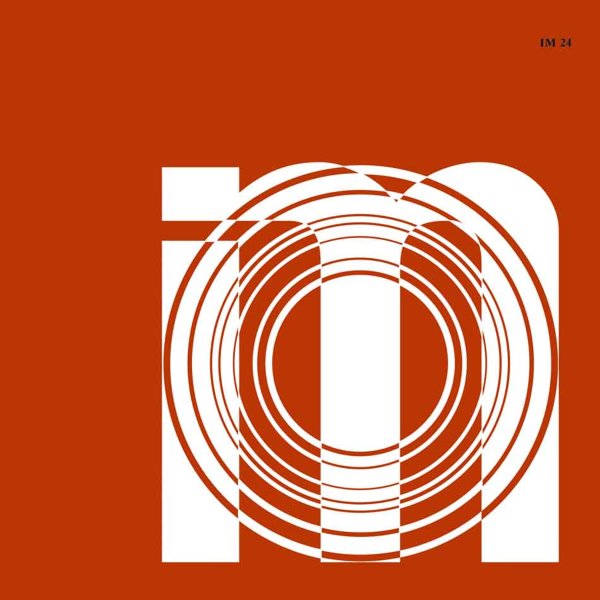 Fantastic funky organ from Jacky Giordano – a European keyboardist who seems to sparkle in just about every style he tries on! The set's a sound library record, barely issued at the time – but Jacky treats the proceedings like he's trying to audition for some top-level jazz organ position – using some moments that have a Verve Records jazz approach, others that are lighter and more melodic, and others that rival the keyboard grooves of sound library contemporary Alan Hawkshaw! There's just a bit of rhythm on most tracks, and most titles are quite short – but Giordano packs a lot into a little – on titles that include "Coffee Or Tea", "Latest News", "Hey Taxy", "Easy Drive", "Interrogation Point", "Pheasant Moment", and "Beating Around".  © 1996-2022, Dusty Groove, Inc.