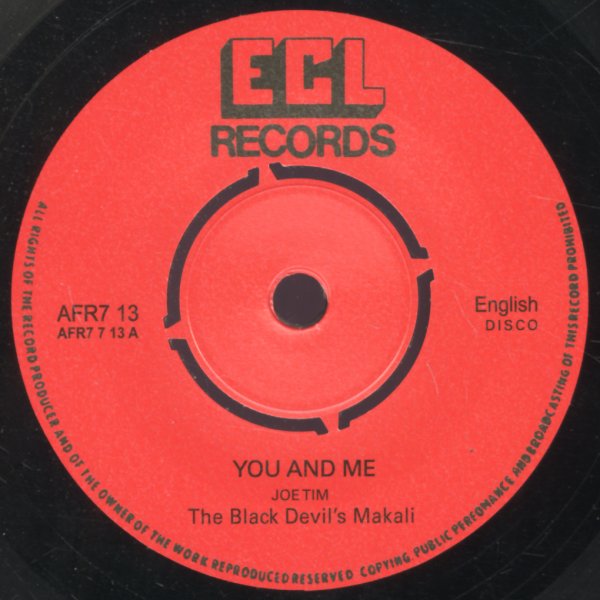 Rare funky tracks from late 70s Kenya – both of which are pretty darn groovy! "You & Me" has a midtempo groove that's laced with these haunting spacey keyboards – and the English language vocals build things up in a nice way – with lots of catchy lyrics, but in a style that's as spare and moody as the instrumentation! "I Found A Note" has this pulsing clubby vibe, but again one that's relatively open – lots of room for a slightly exotic keyboard line next to more familiar rhythms – and more unusual vocals in the mix, plus a cool spacey keys breakdown near the end!  © 1996-2021, Dusty Groove, Inc.