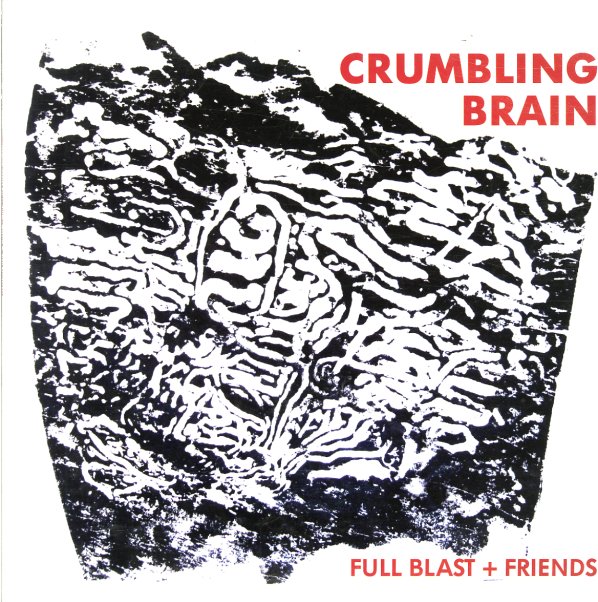 Excellent work from Full Blast – a trio who really live up to their name, joined here by another trio of guests – with a sound that's even more of a full blast than before! The core group features Peter Brotzmann on saxes, Marino Pliakas on bass, and Michael Wertmuller on drums – moving in territory that really lives up to the Brotzmann legacy – but then expanded with work from Keiji Haino on guitar, Peter Evans on trumpet, and Mars Williams on tenor and alto – all players with nicely different aspects in their music, which find a way to resonate strongly with the group in this sextet performance recorded at Jazzfest Berlin in 2008. Titles include "Crumbling Brain", "Battle Of Visions", "Have Your Eyes", "Pull Up Pull Up Terrain Terrain", and "Deathbop".  © 1996-2022, Dusty Groove, Inc.