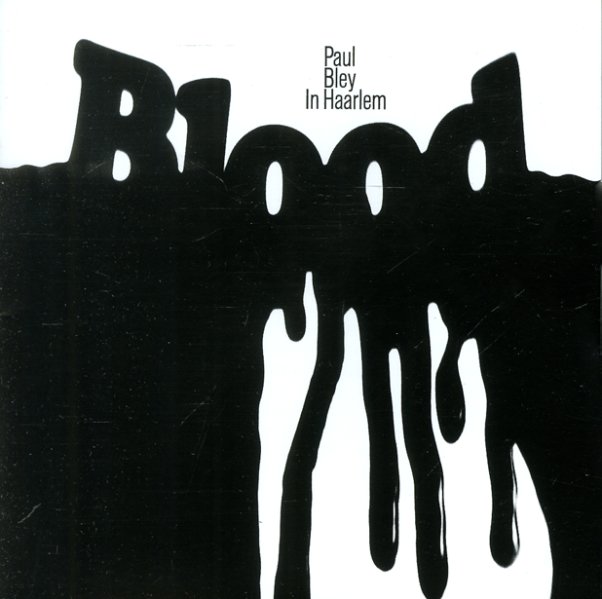 Mindblowing early work from pianist Paul Bley – two side-long tracks that really show the pianist stretching out and expanding his mind – quite far from even his few modern moments on record in years before! The group here is very well-suited to the spirit of the set – Mark Levinson on warmly rounded bass, and Barry Altschul on some freer, bolder drums – balanced with the freer lines on Bley's piano, but at a level that really shows that underlying sensitivity that made Paul so different than so many other avant jazz musicians of his generation. This is especially true on the sublime reading of Bley's "Mister Joy" – a mindblowing journey in music – but it also comes through on "Blood" as well.  © 1996-2021, Dusty Groove, Inc.