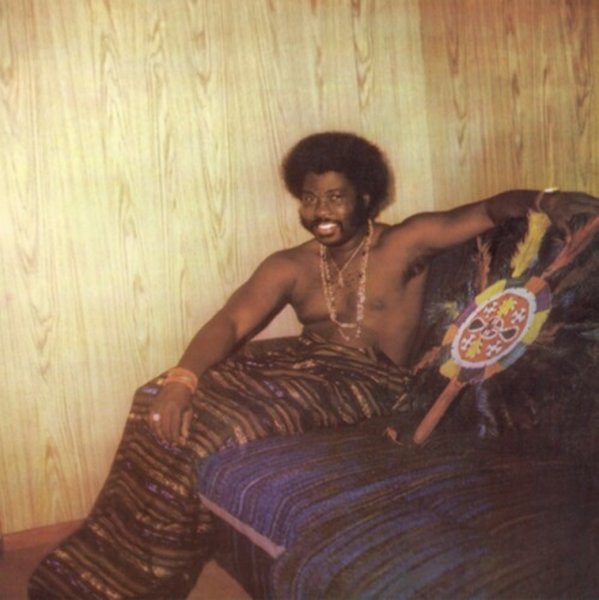 A killer album of Afro Funk from the Nigerian scene at the start of the 80s – but a set that feels much more like some of the longer-form experiments in Lagos during the decade before! All the titles here are nice and long, and build with this instrumental jamming approach – lots of riffing guitar and comping keyboards over heavy percussion and drums – all to support this great back/forth vocal style that has the lead of Shina Williams answered by a female chorus! The group has a great sound, with more than enough grooves to earn their African Percussions name – and the set also features lots of strong keyboard lines from the enigmatic Gold Finger. Titles include "Osupa Lomode Nsere Ale", "Alapa Ma Sise", "Ere La O Je Labo Oko", "Ise Aje Male", and "Emi Koni Koja Ayemi".  © 1996-2021, Dusty Groove, Inc.